Pixelorama has been growing more and more. After v0.7 was released, we hit over 20k downloads on itch.io, and 1k stars on GitHub. We also got featured in Ask Gamedev’s Godot Engine Game Showcase 2020 video. You can see this awesome showcase here: 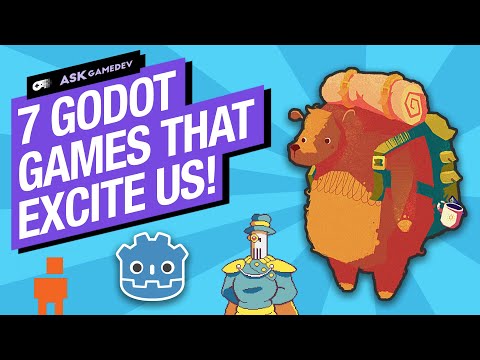 In July, we also published a blog post, announcing that Pixelorama is coming to the Web! Definitely give that post a read to find out more, but the main takeaway is that one of the changes introduced in v0.8, is that Pixelorama now has a new Web version! And that’s not the only change you will find in the new version…

But before I tell you what’s new, I’d also like to inform you that we created a NEW GAME in July, called TechnoTribal. You can play it now, for free in your browser, here!

So, the changelog for Pixelorama v0.8:

Thank you all for taking the time to read this blog post and for supporting us. We appreciate every and each one of you, but we’d like to give special thanks to our contributors, our translators and our donors! If you wish to support us, you can become a Patron and receive exclusive awards, or buy Pixelorama from itch.io! Happy painting, and stay safe!

Pixelorama is available on GitHub and Itch.io!